Nimmity is passionate about social enterprise and is a strong supporter of Fair Trade and ethical business practices.

Nimmity was inspired by the Fair Trade movement when she saw the positive direct impact on communities around the world. Nimmity brings her extensive international experience from the corporate and start-up software world to Fair Trade. 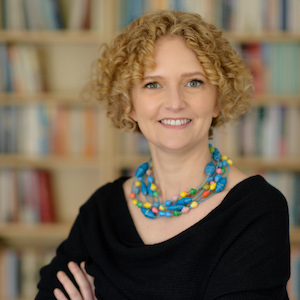 Manager of Only Just

Cécile manages Only Just, a not-for-profit Fair Trade shop in Melbourne. Cécile started as a volunteer at Only Just  7 years ago and taking over from founder and manager Donna Parker in 2016. Cecile's passion for Fair Trade and social justice was ignited when she attended a United World College to finish her secondary education. Her passion for equal opportunity and respect for all creeds and cultures is informed by an international outlook and the experience of living and travelling around the world. 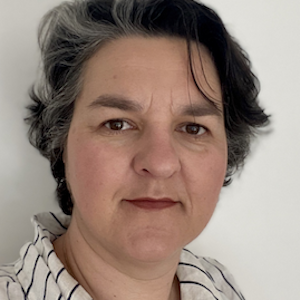 Andy's involvement with Fair Trade started in 1984 when he founded a Fair Trade certified food distributor, Equal Exchange UK and was the MD until 2012. Andy co-founded CafeDirect in 1994 together with Oxfam GB, Traidcraft and Liberation Foods in 2004. He was also a board member of One World Shop Edinburgh from 1990–2002 and a Board member of WFTO from 1998-2000. Andy brings a global perspective and combines extensive supply chain and marketing experience with a passion for empowering farmers and artisans. 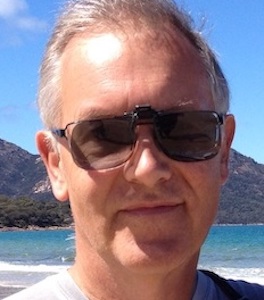 Director of My Fair Baby

Cynthia is a great believer in using business as a vehicle to fund community development projects aimed to make a positive change. Cynthia runs an online business, My Fair Baby, which is committed in providing fair trade and ethically made children's fashion, toys and accessories. My Fair Baby gives all profits to their charity partner which they work closely with. She hopes to bring her corporate skills and entrepreneurial skills to advance the cause of fair trade in Australia. 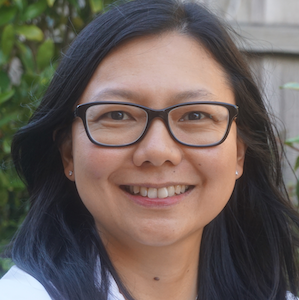 John is a retired Uniting Church Minister living in Robina, Queensland. He has been passionate about fair trade since the 1980s and sees it as a simple way of brining justice to the workers of the world. 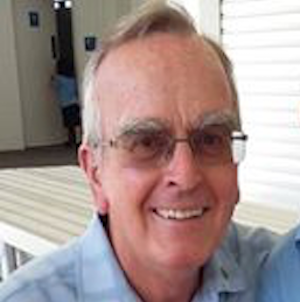 This led to contact with schoools,l preschools, local retailers, the local radio station and newspaper. Corinne joined John Martin as co-organiser of the Fair Trade Faith Conference in 2018.

Carina started trading with Africa in 2003, selling wood and art products on markets in Melbourne. In 2010 fully committed to fair trade with the opening of an African Art Gallery on the Central Coast.

Carina served two years as the Chair of the NSW Fair Trade Network Group. She now focuses on building the capacity of social enterprises operating in challenging environments. Carina maintains a presence as a trader with pop-up collaborations.

Carina is currently the State Representative for the Returned Australian Volunteers Network. Carina has a Post Graduate Diploma in HR and is currently studying towards a Masters of Business Analytics.

Anna is the Director of Modimade, an independent enterprise that supports Cambodian communities as they empower themselves through trade. It is a place where religion plays no role, all people are equal and our goal focuses on sustainable opportunities.

Modimade supports businesses that are creating fair and ethical employment, by providing an avenue for you to purchase their products.

Anna is also on the Executive Committee of the Fair Trade NSW Network group and works as full-time teacher. 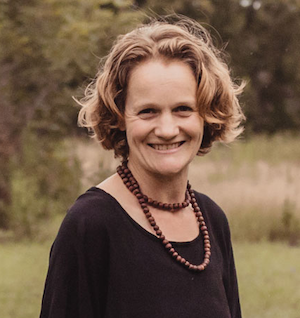 In order to maintain transparency, the Fair Trade Association publishes its Annual and Financial reports. If you would like to know more about our progress you can download them here.

Get in touch with us 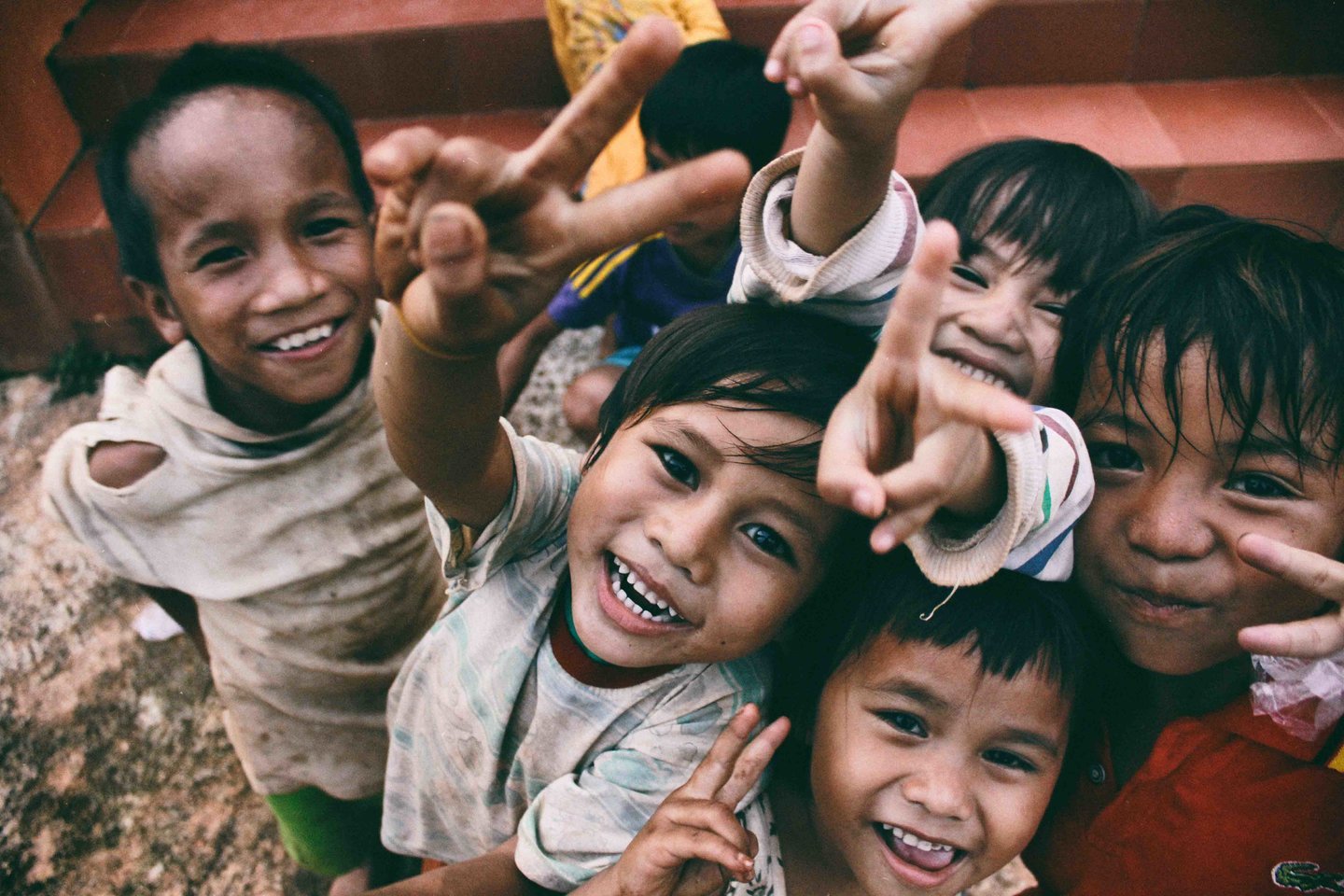