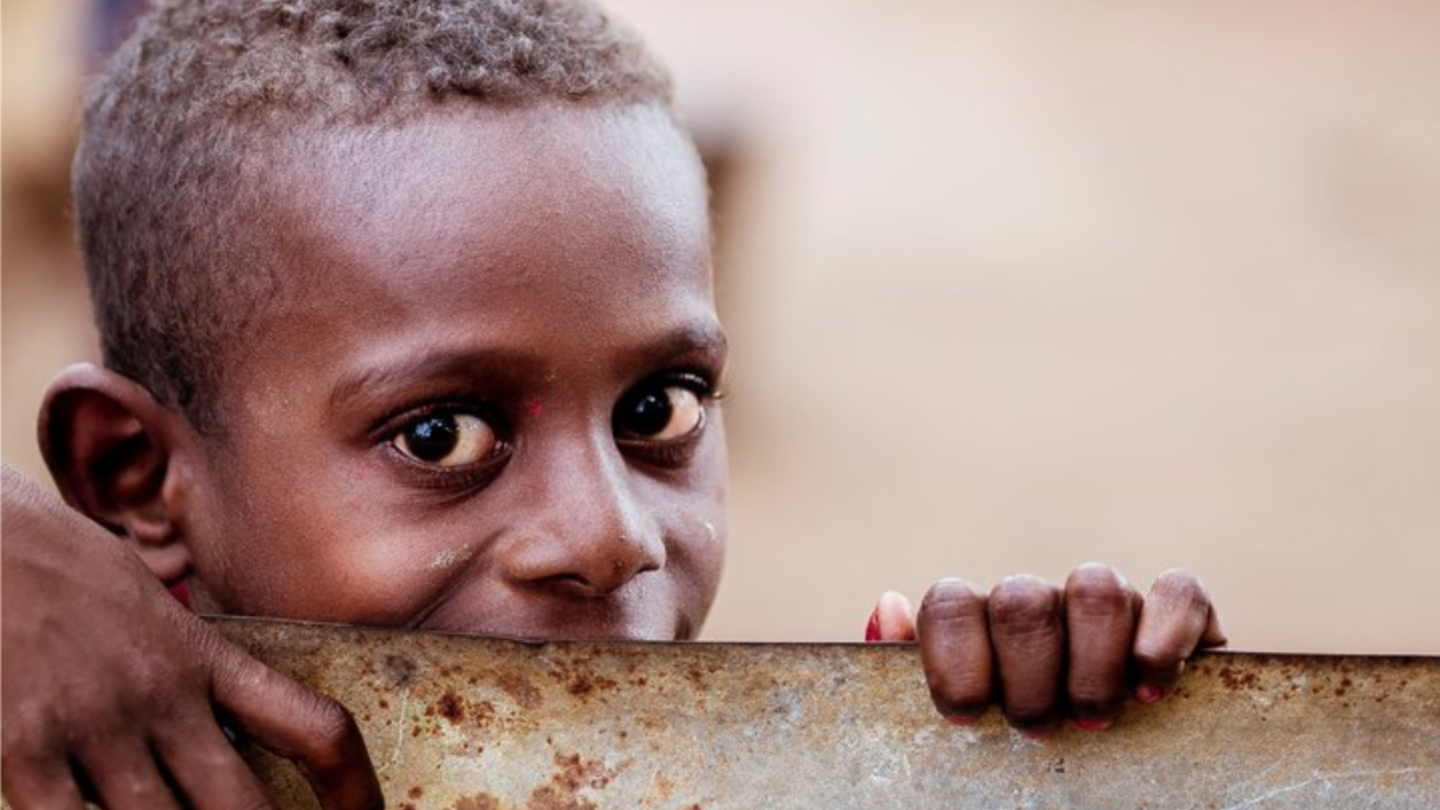 The Fair Trade Association recently joined the call for Australian business to remove modern slavery from its supply chains. As part of our social justice objectives, we support the legislative requirements already in the Federal Law and the proposed NSW State Law which has been passed but not proclaimed.

I want to explore the complementary role of Fair Trade to these campaigns as living examples attempting to build viable supply chains that deliver slavery free livelihoods with dignity.

Slavery, boycotts and the first campaigns

Surprisingly the historical origins of fair trade can be traced back to the 18th Century Quaker abolitionist and the anti-slavery movement. The Free Produce Movement was an international boycott of goods produced by slave labor.

In 1791 William Fox made the case for consumer complicity in slavery: "If we purchase the commodity we participate in the crime. The slave dealer, the slave holder, and the slave driver are virtually agents of the consumer and may be considered as employed and hired by him to procure the commodity ... In every pound of sugar used we may be considered as consuming two ounces of human flesh."

Efforts were first made to sell ‘free’ produce, i.e. free from slavery, in the 1820s in the USA. Quakers saw slavery as immoral and urged members of their church to only buy ‘slavery free’ goods. The first ‘Free Produce’ shop sold sugar and cotton fabric by free, i.e. hired labour, not slavery, in the 1830s.

The modern era began in post-war USA with two more Peace Churches. The Church of the Brethren created SERVV and began selling handcrafts from refugees in post-WW2 Europe, just as Mennonites began selling embroidery from Puerto Rico via Ten Thousand Villages in 1946.

As colonialism waned, the dominant economic theories, which mostly supported unregulated global capitalism (our ‘free markets’), began to come under critique from trade unions, international organizations, and student groups. This liberalisation of trade, which removed state-supported regulations on trade meant to protect local industries, had unintended consequences in allowing private entities to exploit and utilize cheap labour. This was seen as neo-imperialism.

Of course in recent years, growth and awareness in Europe since the 1960s, through Oxfam. World Shops, alternative trading and labelling initiatives accompanied both post-colonial independence movements and anti-apartheid as economies were transformed by neoliberal economics. Fair Trade came to our region in 1973, with Di Cottrell selling crafts in New Zealand, founding what we now know as TradeAid. Whilst Oxfam Australia recently ended its Fair Trade sales, many small social enterprises keep the flag flying as the movement spreads through the global South too.

Yet, the challenges remain, the reformers of Fairtrade labelling have gained volume and spawned competing competitive sustainability labels; whilst transformers within the #socent space seek new models of sustainable enterprise, embracing the 10 Principles across all aspects of the chain with an empowering consumer Guarantee.

Just what do the 10 Principles of Fair Trade have to do with slavery?

The 10 WFTO Fair Trade Principles first articulated in 1989 were rooted in the ILO Labour Convention on forced labour (an international treaty signed by Australia in 1930).  In particular, Principle 5 prohibits child and forced labour.

The organization adheres to the UN Convention on the Rights of the Child, and national/local law on the employment of children. The organization ensures that there is no forced labour in its workforce and / or members or homeworkers….

We also learn from campaigners Be Slavery Free:

Forced labour has occurred when a person would not consider themselves to be free to stop or to leave work, because of force or threats, or due to being tricked.

Fair Trade consumer assurance schemes such as Fairtrade Certification, WFTO Guarantee or FToA (Fair Trader of Australia) endorsement expect licensees to understand these issues and share evidence with transparency. Private traders who aspire to work by the 10 Principles, seek to make the very same checks for themselves.

Yet it is the very same conditions of exploitation in ‘free trade’ that campaigns seeking legislation seek to address.

Whilst slavery was abolished by law in Australia many years ago, a colonial legacy of racism lives on within mainstream culture, largely both ignoring the traditions of its First Nations People and harbouring an ambiguity towards migrants and refugees. Less well known is the recognition that modern wealth has a dark side in our enterprise culture. The opportunities created by liberal globalisation of markets in recent decades also allows private corporations and individuals to exploit the vulnerable and increase inequality.

We call this exploitation of modern slavery.

In response, the ILO published a recommendation in 2014 that asked ratified members of the original 1930 treaty, such as Australia, to take action against the worst forms of forced labour and modern slavery. As a result, an alliance of individuals, NGOs, Trades Unions and progressive business have been lobbying for Federal and State legislation.

We should be proud that our civil society has campaigned and lobbied government to legislate against these practices in supply chains. From July 1st 2019 all companies in Australia with revenues over $100 million were required to self-audit their supplies and report annually in the Modern Slavery Act. Be Slavery Free organises webinars to assist business compliance.

At a State level, NSW alone passed tougher legislation which now has been held up in enquiry prior to a proclamation under the pressure from industry lobbyists.

Join the campaign to keep the pressure on legislators in NSW.

The founding values of Fair Trade are increasingly a part of initiatives to address social, economic and environmental challenges everywhere in the world. The expansion of globalisation undoubtedly raised incomes for many but also increased inequality leaving many behind vulnerable to exploitation. In the scramble for a livelihood forced labour and modern slavery are named as modern challenges. Whilst legislations is important to hold business to account, the Fair Trade model offers a third way, neither back to the protectionism of the mid-20th Century or the unregulated liberalism we live under now.

We link all the Principles intentions to the Fair Trade Charter which attempts a broad rationale to bridge the Fair Trade of reform and transformation. At the heart is a partnership between buyer and seller on equal terms which negotiates a sustainable future on just terms.

As we pause for breath during Covid19 we ask what sort of future lies ahead; surely one without modern slavery? #Buildbackbetter with Fair Trade.