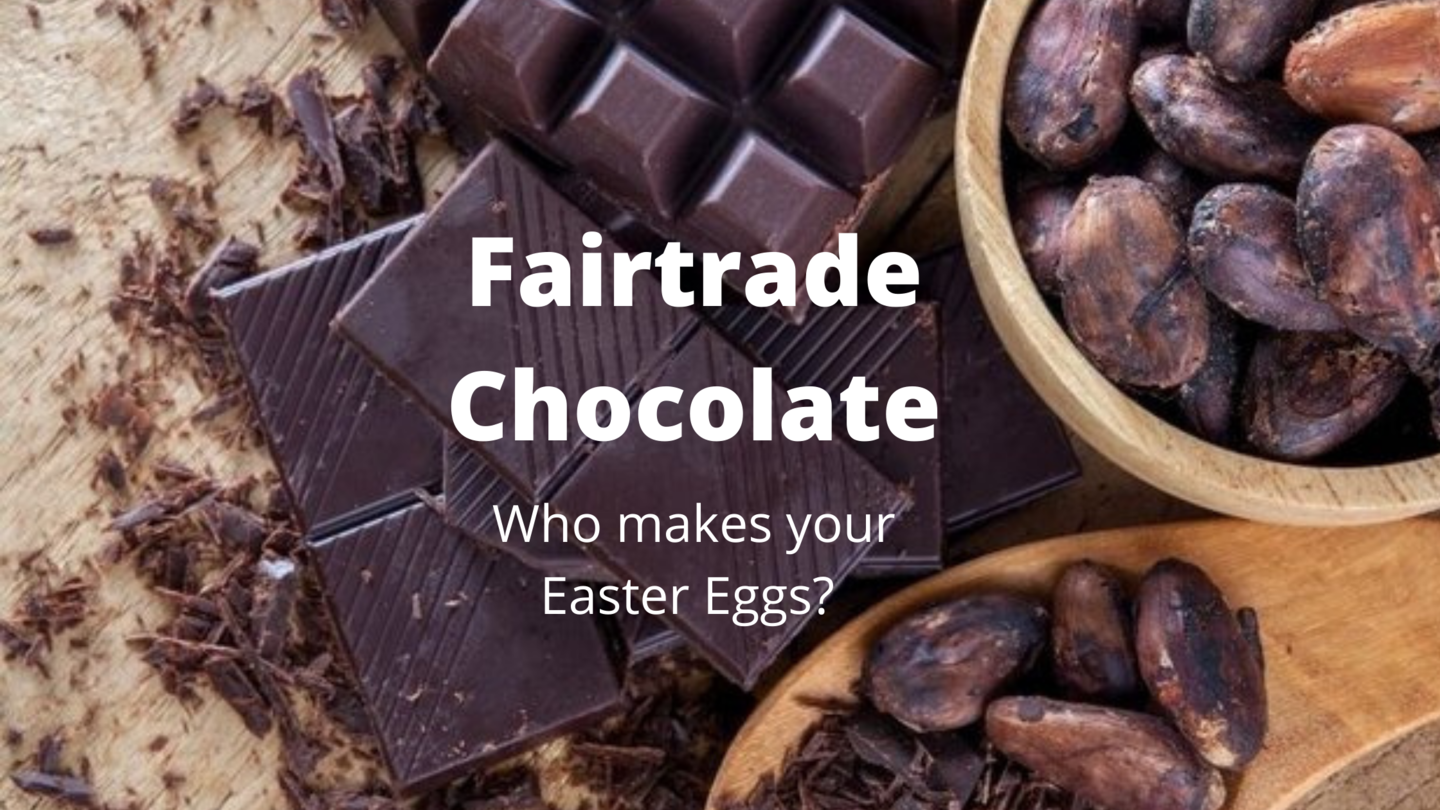 According to a recent CSIRO study the average Australian consumes 5kg of chocolate annually. Australians will spend more than $7 million on Easter eggs again this year.  How many of us consider how this chocolate is produced and understand the impacts of this industry on the communities around the world who produce it for us to enjoy?

According to the European Fair Trade Association*, the farmers responsible for the most fundamental and significant part of chocolate production, receive barely 4 cents to every dollar spent on the resulting chocolate that we consume.

Given this unfair scenario, you might be tempted to stop buying chocolate brands that source cocoa from these areas. However, this would only devastate the incomes of poor cocoa farmers.

Cacao, along with coffee and sugar, is a primary global export commodity, with an estimated value of US$150 billion annually. Cacao is a very sensitive crop that requires the full dedication of the farmer, who spends years growing, caring for, and harvesting the cacao bean. Its cultivation requires a large workforce for the harvesting, and fermentation and drying process, all tasks that are done by hand and often in dangerous conditions. Cocoa farming methods have not changed for nearly 100 years.

It is estimated there are currently 50 million people worldwide who depend on the industry for their livelihoods and most cocoa farmers and their families face a lifetime of living below the poverty line. As well as facing gruelling and dangerous working conditions they struggle to provide the basics for their family, and devastatingly – there is little they can offer their children when it comes to education or opportunity. This generational poverty breeds child labour and gender inequality.

Cocoa farmers resort to using their children as labour because they cannot afford to employ adults. According to Be Slavery Free more than 1.48 million children are still estimated to be working on cocoa farms, which is approximately 43% of children living in cocoa producing areas.

Most of the world’s cocoa is grown in developing nations in West Africa and Latin America, in countries in which there are few protections for smallholder farms. Almost all cocoa farmers live off the profit they make from their crop, which varies every year based on factors they cannot control, such as weather and commodity prices.

Often farmers are unable to pay for their daily needs, let alone invest in new equipment or methods that might be better able to respond to the effects of the climate crisis. Erratic rainfall, drought, and deforestation are increasingly making life harder for cocoa farmers.

Chocolate consumption is at an all-time high

In Australia and most other developed countries, chocolate is now an everyday pleasure. The voracious global appetite for chocolate in its various forms has led the chocolate industry to explode over the last few decades. The annual per capita consumption of chocolate in the United States has more than tripled since the 1950s.

But during this period, the farmers who depend on the export of cacao to sustain their livelihood, have been at the mercy of market and price fluctuations beyond their control. From 1980 to 2000 world prices for cacao fell 71 percent.**

In 2008, the top five confectionary manufacturers - Mars Inc, Cadbury Schweppes, Nestlé, Ferrero and Hershey Foods – collectively made in excess of US$47 billion in sales. New York traders can make up to half a million dollars a day. Yet, according to Fairtrade International, the average cocoa farmer, trapped in a deeply unfair global trading system, earns less than $1 a day, which is less than half of what is required for a living income.

Fair Trade is a solution that has been working for more than 25 years to ensure workers receive fair pay and good working conditions, empowering them out of poverty.

By choosing Fairtrade certified chocolate, you have helped farmers get a secure, stable price that protects them from market crashes (the Fairtrade Minimum Price). Beyond this, Fairtrade suppliers receive the Fairtrade Premium, which is an extra payment on top of the minimum price. This provides farmers the funds to send their children to school, grow their business, or to address other appropriate needs, such as investments in solar energy or building a health clinic. So far, Fairtrade chocolate has generated millions of dollars for farmers in West Africa and Latin America.

The Fair Trade international standards also help restrict the use of agrochemicals and encourage sustainability, and prohibit forced labour of any kind, including child labour.

The Fair Trade movement empowers farmers and farm workers to lift themselves out of poverty by investing in their farms and communities, protecting the environment, and developing the business skills necessary to compete in the global marketplace.

How can you help? Buy Fairtrade Chocolate

We still have a long way to go. Since just 10 percent of the world’s cocoa is sold on Fairtrade terms, we need all you chocolate lovers out there to understand the power you have as consumers.

So this Easter, why not lay into some good eggs, guilt free? Choosing Fairtrade chocolate means your sweet treat won’t come with a bitter aftertaste.

To find out which brands are committed to Fairtrade chocolate check out: