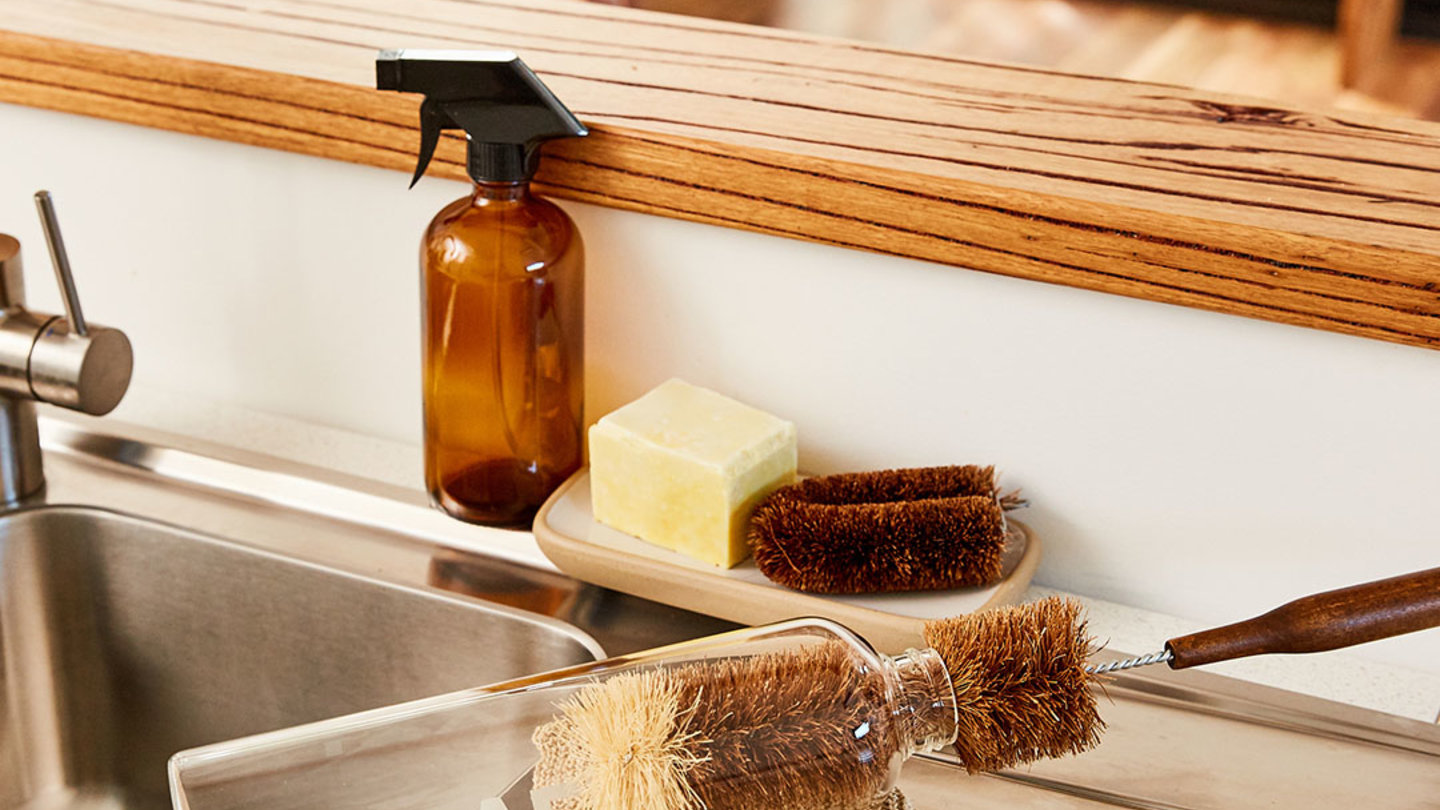 fair trade in a fast economy

Where Does Fair Trade Fit into today's Fast Economy?

As our first guest blog piece, we hear from Kim Good of Import Ants, speaker at our recent AGM, about how in an era of Fake News, Fair Trade is a Real Story.

Well, it didn't. Let's face it. There hasn't been a lot of room for Fair Trade in the fast economy. In an economy where everyone is looking for the cheapest alternative, it didn't leave much space for quality, handcrafted items. Nor for skilled artisans and small scale producers and their products which take time to make and are not mass-produced. The amount of competition and the sheer volume of cheap alternatives that have flooded the world's markets over the last 30 years have gradually drowned out Fair Trade.

We have lost our voice.

We have seen the result of this with the fracturing of Fair Trade. We have seen this with the closure of Oxfam Australia and the downsizing of Ten Thousand Villages stores in the US. Even the giant chain store The Body Shop were having difficulties with large drops in their profits. Started with ethical foundations and a minimum waste policy it has gradually moved away from this under the ownership of L'Oreal.

Since being purchased by Natura, which also owns Aesop, the Body Shop is gradually moving back to its ethical beginnings.

Traidcraft in the UK was only just saved from closure by a massive downsizing. Robin Roth from Traidcraft said "But as times change, so must we. When new markets are searching for goods that are ethical, vegan and organic as well as Fair Trade, we need to be there. We need to address a younger audience. It's not enough to be church-based. "

But aren't these just other words for Fair Trade? The Fast Economy is slowing.

There is growing evidence of pushback by both millennials and Gen Z as awareness increases of the massive ecological damage that Fast Fashion and our throw-away economy is having on the planet. For those of you unsure what ages this takes in, it is anyone born from 1981 till now and encompasses people up to the age of 37. More and more environmental and consumer groups are impacting attitudes and altering purchasing patterns. With lobbying groups and social media raising awareness, this is influencing demand for change. There is growing evidence that both millennials and Gen Z are pushing for new levels of transparency around ecological footprint and the entire life cycle of all products. Attitudes are changing. Millennials consider social responsibility and environmental friendliness when considering their purchases. 75% of Millennials consider it fairly or very important that brands give back to society instead of just making a profit.

These are exactly the buyers of Fair Trade products.

According to a recent Nielsen poll, 73% of Millennials have demonstrated a willingness to pay more for products that are sustainable. Social media is playing a huge role as well. It has changed who we are influenced by. More people today now get their news from social media than mainstream media sources. A study from the Pew Research Center in the USA found that 88 percent of 18 to 29 year olds and 78 percent of 30 to 49 year olds use at least one social media channel. These are the millennials' and Gen Ze's. Greta Thunberg has shown Gen Z how their voice can demand change and start a movement. Cultural influences like Marie Kondo are teaching us to "love our stuff". Combined with a strong movement away from conspicuous consumption and concern for the environment you have a wave of change happening.

In Australia, a new study released by HP and Planet Ark has revealed that over 90% of Australians are concerned about the environment and sustainability; and that they are willing to spend more money if a brand is environmentally sustainable.

So who do these generations trust? 61 percent of millennials trust a friend's endorsement the most. Followed by their own experience with a brand at 51 percent and website reviews 48 percent. Gen Zee's having spent their whole life bombarded with media and advertisements are very savvy at seeing through greenwash. They pick up on the nonsense. Transparency and genuine stories are what these generations want to renew their trust. Corporations are now being held responsible. As brands have sold a more personal story in an attempt to engage Millennials and Gen Z they have shifted the responsibility from the personal to themselves. Nearly 80% of these generations hold companies responsible for their environmental impact. All these shifts in attitude create the perfect environment for Fair Trade.

These issues that are now being forced on global corporations are the exact same issues that were the basis for Fair Trade in the first place. The history of Fair Trade was founded on 3 basic principles; fair pay for the work, equal access to markets, good environmental practices.

These 3 tenets stand even truer today in a world that is demanding change to more sustainable practices and as consumers look for personal expression above mass consumption.

In an era when fast and fashionable, collides with green and sustainable, Fair Trade is the ethos that people are looking for.

The story behind your brand is what consumers want and are willing to pay more for.

The story behind your brand is a story of recycling, of your producer's making use of the reusable items and sustainably grown fibres around them. It's a story of continuing practices, in handmade manufacturing that has been passed down for generations. It is a story about fair wages. No slave or forced labour. It is a story that values the individual, their skills and their endeavours, that encompasses the lives of their families and communities, a story that sees all of us as part of a global community with similar issues.

The Fair Trade story takes in the environment. It is often tied with organic practices, with small scale farmers.

Major brands and corporations have spent billions of dollars selling a story behind their brand. This story is created, but your story is real.

And in an era of Fake News; Fair Trade is a Real Story.

THE VIEWS, INFORMATION, OR OPINIONS EXPRESSED IN THIS ARTICLE ARE SOLELY THOSE OF THE AUTHOR AND DO NOT NECESSARILY REPRESENT THOSE OF THE FAIR TRADE ASSOCIATION OF AUSTRALIA AND NEW ZEALAND.